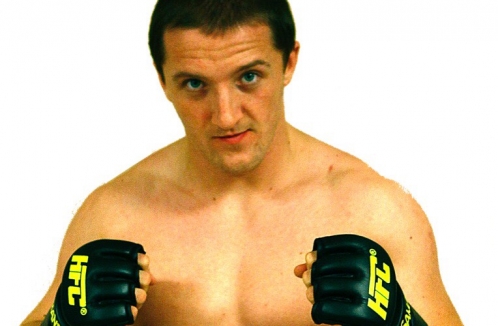 Laszlo Szogyenyi is going to be one of two Hungarians at the upcoming event on Saturday. Mate Kocsis will make his debut for the WFC in the battle of heavyweights, while Szogyenyi will be fighting against the promising Naurdiev in a welterweight bout.

26-year old Hungarian that goes by the nickname ″Barbar″ has a Thai Boxing background which will be an interesting match against his opponents wrestling skills. Szogyenyi has made his name in the Hungarian promotion HFC – Hungarian Fight Championship after being crowned amateur Hungarian MMA Champion back in 2013.

Naurdiev’s strong base in wrestling has helped him cash in some quick wins over the last years. His improvement over the years has been rapid and that resulted in a 7-fight winning streak since 2014, with only two of those fights going into the second round.

The Austrian youngster will make his second WFC appearance in a row on December 17 in Bad Vöslau, Austria. He needed less than a minute back in August to KO his opponent. It remains a mystery if we are up for another highlight moment this time. But not for long as Saturday is approaching fast. Make sure you are in the audience for this one and purchase your ticket here.