WFC Welterweight Champion does it again! 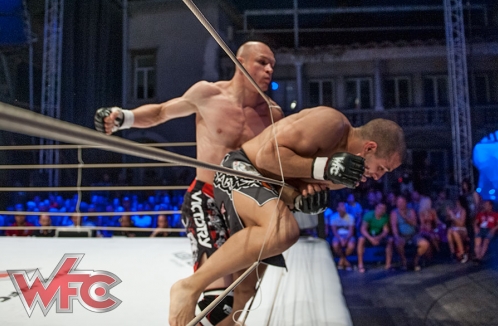 Not long ago Jevgeniy Mahteenko entered a boxing ring an won via powerful KO in Copenhagen, Denmark. His opponent, Alexander Hagen, suffered a right hand bomb into his face as Mahteenko handed him the fist loss of his career.

He faced an 11-1-1 boxer in Poland last week and won once again. Via KO - once again. Mahteenko was crowned as the undisputed WFC Champion in the summer of 2013.