WFC PRETORIAN - It's on! 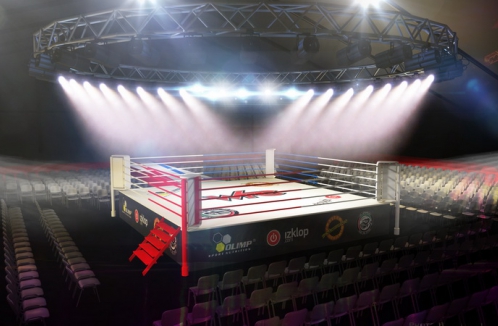 Open the door to future is something that not everyone has a privilege to. WFC earned its opportunity after claiming the title of best promotion in region and beyond. It's time to take advantage of the new day and on 18th October we will do just that!

Be prepared for an event that you've been dreaming for. 10 veterans of the sport and 10 newcomers will shook your seats! Reigning middleweight champion Svetlozar Savov, home crowd favorite Bor ''Playbor'' Bratovz, welterweight champion Mahteenko, legendary Pele Landy and K-1 warrior Mury Debal are a guarantee for a night full of fireworks. More of surprises on the fight card to follow.

WFC Pretorian will also provide an opportunity to young guns of the MMA scene in the region and oversees. The new generation will get its shot and it will be up to them to take it. New concept, new generation, same old fashioned top notch beating.

WFC’s new chapter will include a mandatory Pretorian uniform for all fighters at the events and we will be using Pretorian gloves during the fights.

WFC will return to Ljubljana on 18th October at Kolosej entertainment center for a night of spectacular fight night show. Be ready for 10 attractive match-ups on a night when we will rewrite the future. Follow wfc.si and our social pages for more detailed information in the near future.