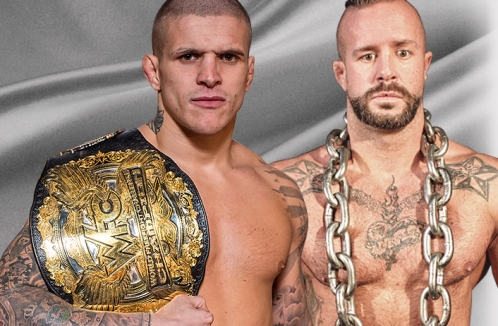 The fight card for WFC 21 – Olimp: Road to KSW in Bad Vöslau, Austria has undergone a late change with just more than two weeks left, with the fight between Bor Bratovz and Pascal Kloser being removed from the card due to an injury Bratovz sustained in training.

With both Kloser and Bakocevic being stuck without opponents it was a just a matter of details before announcing the fight. Bakocevic accepted the fight at the middleweight limit and will add another couple of kilograms prior to the fight.

This way one of the most entertaining fighters in the WFC finally got his opponent without the card being affected too much.

Grab a ticket if you haven't done so yet and see you in Austria on December 17!