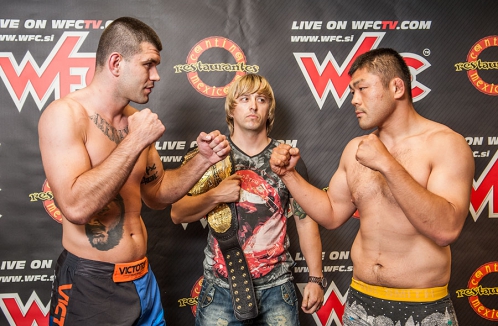 It was Rodja’s last fight as he retired right after it. He’ll go into the history books as the first ever undisputed WFC light heavyweight champion! First round KO of Nakanishi improved his WFC record to 6-1-0 which makes him one of the best WFC fighters of all time.

What a retirement party that was! Look for yourself how the battle went down as we salute the champion.