The Hun will enter the UFC octagon! 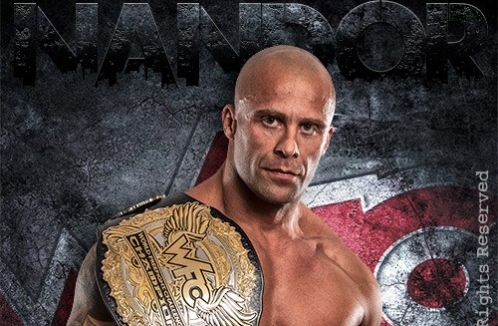 Nandor »The Hun« Guelmino, WFC Heavyweight Champion, signed with the UFC and will make his debut in the near future.

After Guelmino was crowned WFC Heavyweight Champion when he won against Emil Zahariev, his world turned upside down. First he was invited to compete at the last event of Strikeforce organization and now month after that, he signed with world's elite promotion UFC.

For now there is no fixed date set for his debut fight. A huge success for Guelmino but also for WFC which once again proved its worth. WFC Champion in the UFC, truly a day to remember.

Everyone at WFC wishes Nandor all the best in his debut fight. Nandi, make us proud!