Roman Blaschek serious about carrying his country's hopes at WFC 21 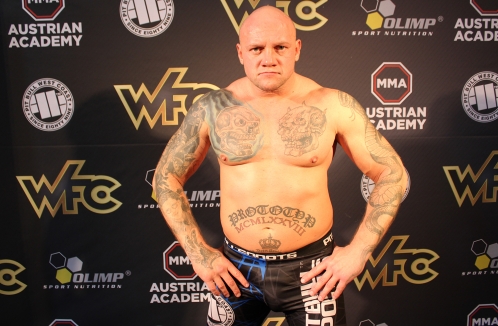 Fans all around the world have always enjoyed watching heavyweights battling it out doesn't matter which martial art we are talking about. In the MMA is the same, the heavyweight division is the most anticipated one as everyone wants to watch two big men throwing it down in the cage. On December 17, 2016 in Austrian the native Roman Blascheck will go to war against Mate Kocsis from Hungary.

Check out the current fight card as WFC is bringing you some of the best names in the region to compete at the highest level. Don't miss out the perfect ending of 2016 and join us at the Austrian MMA Academy in Bad Vöslau. Draxler vs. Jankovic, Bratovz vs. Kloser and many more exciting fights.