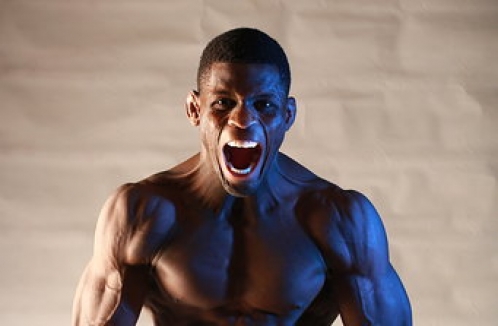 Coming from a fresh win at Bellator 222 after being absent from the win column for some time, Phil Hawes is the latest addition to the fight card that WFC and BRAVE are building up. The event being locked for January 19 return of the WFC in Ljubljana, Slovenia, is set to host some electrifying fights as Balkans leading promotion will co-host its first event after inking the deal with Brave CF.

Hawes, 30-year old middleweight from the USA, is returning to the professional circuits and will be a man to beat at the upcoming event early next year. A former member of the famous Jackson-Wink Gym, home of fighters like Jon Jones, Georges St. Pierre, BJ Penn and many more, is a world-class wrestler that has mixed his game a bit in the last couple of years. He's been to Thailand where he competed in Muay Thai events and found a new set of goals in his life and professional career.

He's coming to Ljubljana now to be tested again after his last 1rn TKO win this June at Bellator 222 in world-famous Madison Square Garden in New York. His next stop will be another historical place of sports, Slovenia's famous Hala Tivoli that has seen some moments for the history books since it's opening in 1965.

WFC's partnership with Brave CF is opening up new opportunities for the professional fighters all around the globe and fans as well. There are still some hidden gems on the card so be sure to follow us in the coming weeks before the event.