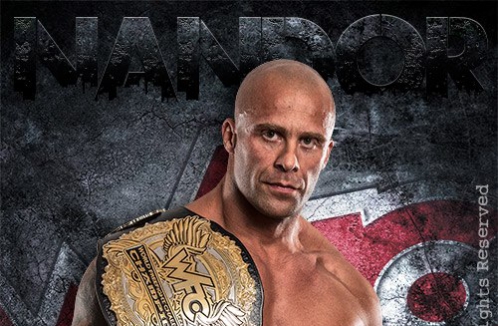 September is all about WFC Champions in the UFC Octagon! We had seen a magnificent debut apperance from the former Lightweight Champion, Piotr Hallmann, who overcame terrifying kicks from Trinaldo and won eventualy via submission in the second round.

On 21th September another WFC Champion will enter the UFC for the first time. After securing the WFC title last October, Nandor Guelmino's career had skyrocketed. He went up against Josh Barnett at Strikeforce's last event and now he'll be the opening act at UFC 165 in Toronto, Canada.

''The Hun'' has 11 wins in 16 professional fights (with 1 draw) and will be looking to overcome the loss in his last fight when he will go up against Polish heavyweight Daniel Omielanczuk.

Guelmino debuted in WFC in 2009 but his 2010 victory versus Ahmic was one of his top moments in his career. Lest roll back the time to WFC 12 and look how it all went down!