Dolotenko will challenge Nunes at ADW2 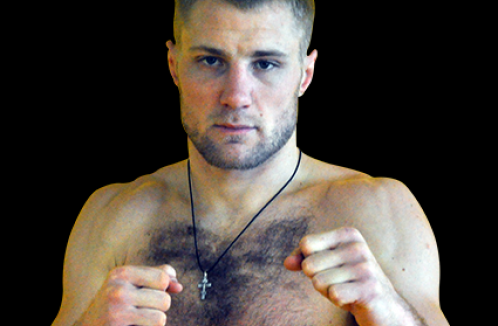 The second instalment of AD Warriors will feature a middleweight fight between Max Nunes, a promising Warrior from Sweden and 27-year-old Alexander Dolotenko from Ukraine.

Dolotenko has fought almost exclusively at the Ukrainian promotions in his recent history. He turned pro in 2009 and had a run in the M-1 as well. He’s won 19 out of 26 professional fights, with 12 of those coming by submission, 4 by TKO/KO and only 2 via decision.

Nunes has a familiar fight record and just like Dolotenko he is prone to early finishes. We just might have a hidden gem on the preliminary fight card as these two does not like to leave it in the judge’s hands.

With heavyweights running the main card, you might witness some early action on the show when these two enter the ring. Warriors from all over the world will battle out for pride and glory.

Join us live at IPIC Arena on March 26 at 3 PM GMT or enjoy the spectacle from the safe haven at home via Pay-Per-View. More on AD Warriors on their Facebook and Twitter page.