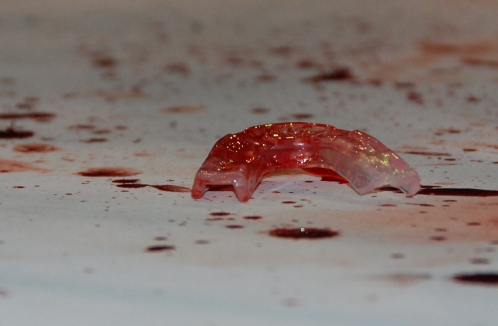 Second chances are rare in life. WFC is giving two fighters one in December at WFC 19 when we'll witness a showdown between Luka Coz and Danijel Kokora. Winner takes it all kind of fight that will surely electrify the event.

Luka Coz has been with WFC for quite some time. He's been at the first Challengers in 2012 and holds a 1-2 record in the WFC. Passionate guy, a self-taught mixed martial artist, is on a mission to turn his career around. He moved to United States a while ago and has started training in the elite American Top Team gym. Looks like Coz is determined that he'll get the return ticket.

His opponent, Danijel Kokora from Serbia, participated at the last Challengers in 2013 where he lost via submission. It has been a short introduction to the WFC fans by Kokora who lost in the first round but now he's determined that he'll make up for it and not only win but also entertain the crowd.

Let's be honest and say that records does not always count and statistics don't matter when it comes to crowd pleasing fights and fighters. It's not all about personal scores it's also the style that counts. If you put on a show the crowd will reward you for it even if you loose. Fighters that live by the saying ''blood, sweat, but never tears'' are destined to succeed.

WFC 19 PRETORIAN is scheduled for December 20th at 8 PM at Kolosej entertainment centre. Come and support these modern gladiators as they put everything on the line for a moment of glory.